Just read over on ‘light and wheels‘ that the Iron Horse death trap will be fixed by the end of the year. 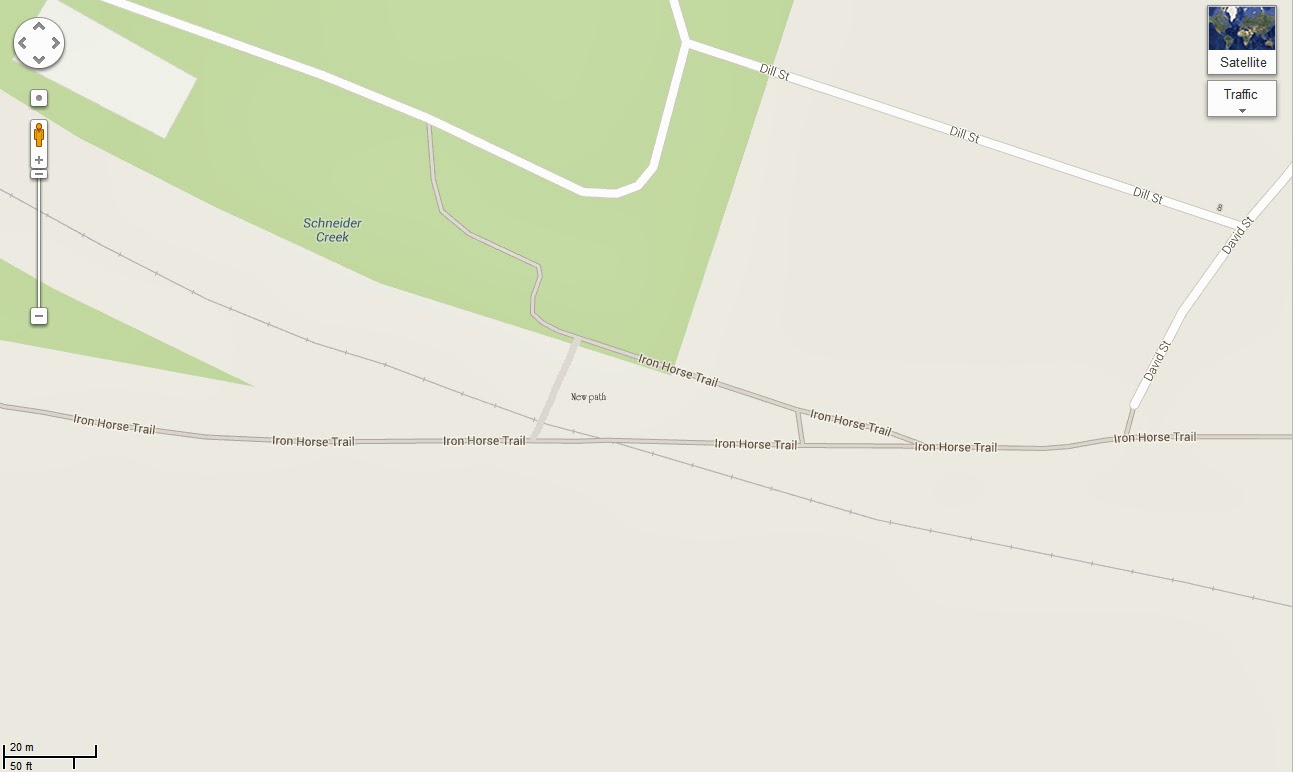 I hope they don’t screw it up. Or else we’ll have to go fix it ourselves. I’d love to know what the person was thinking who came up with this: